Covid-19: We are fixing homes every day following CDC guidelines for cleaning and operating safely.

Madole Construction Before & After Photos 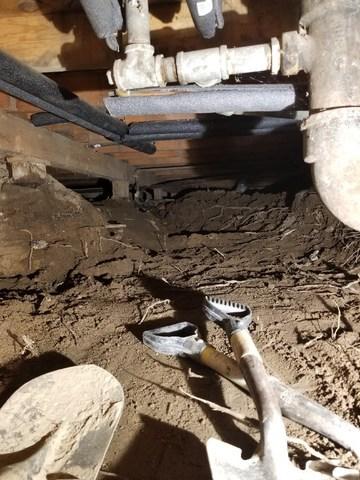 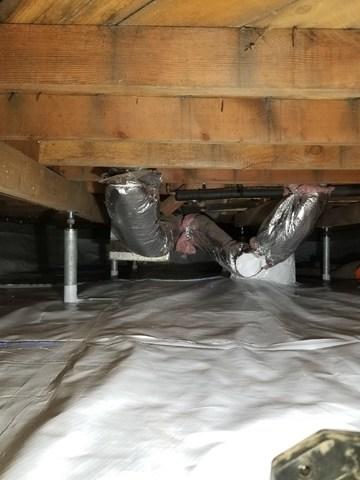 Before and after the cleanspace system is installed in the crawl space also shows the application of smart jacks to bring the home to level. 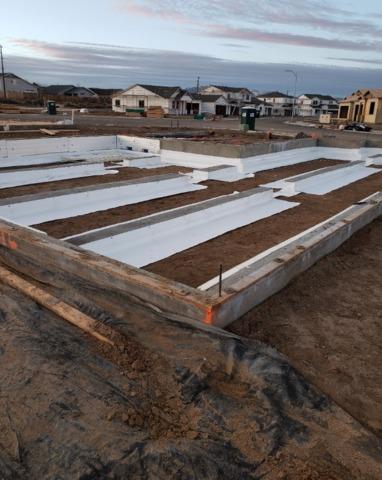 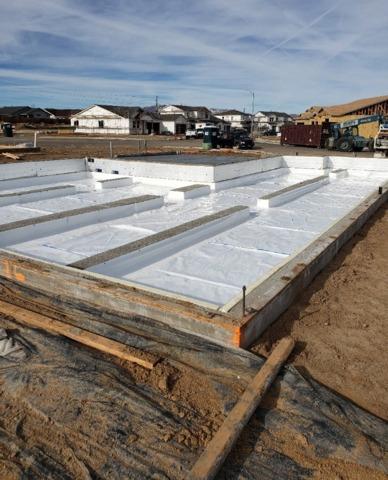 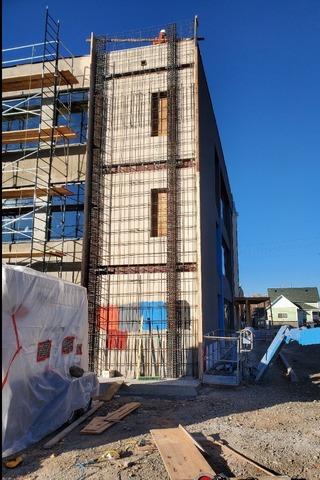 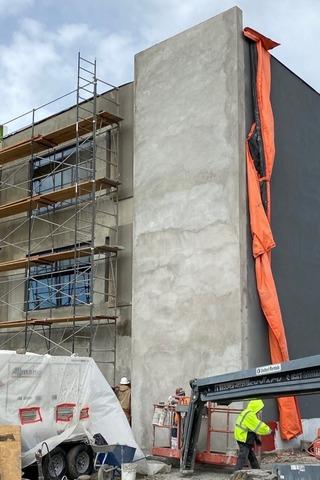 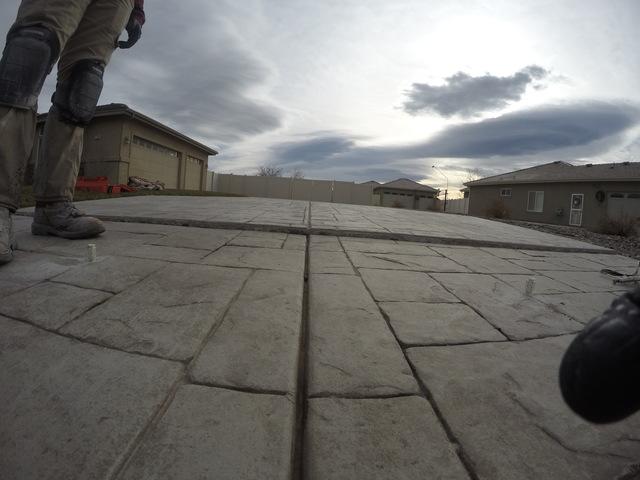 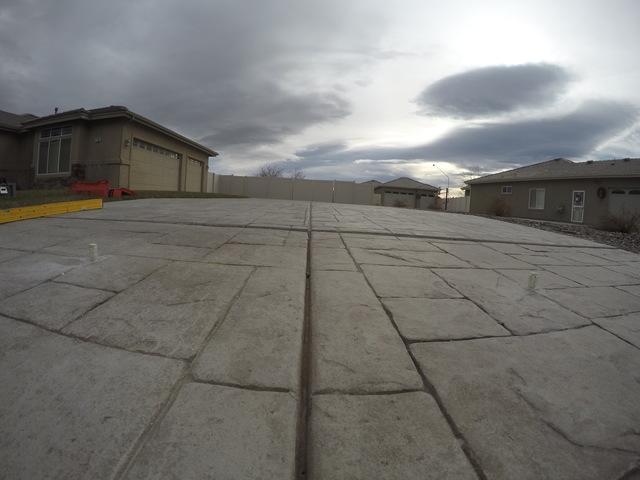 This driveway in Spanish Springs, NV has been slowly sinking for years due to shiftingsoils beneath it. 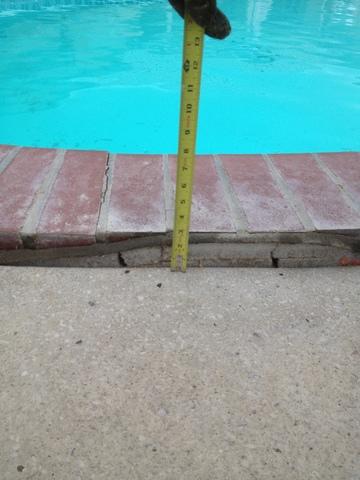 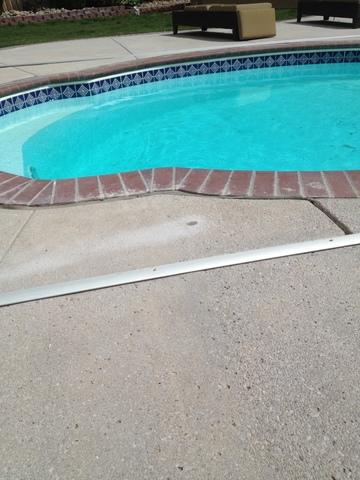 The deck around this pool sank due to shifting soils underneath.  Repairs were made using a PolyLevel injection to lift and restore stability to the pool.