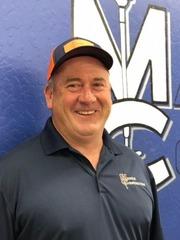 Sean began working in the construction industry as a teenager for his father Ray. After graduating high school he attended the United States Air Force Academy and graduated with a BS in Management.

Upon graduation he served on Active Duty in the Air Force as an Acquisition Manager.

In 2003, Sean returned to Reno and worked as a project manager for Valley Hoe Excavators until it closed in 2010. And in 2013, he acquired Madole Construction from his uncle Ken Newberry.

Sean is excited to continue the company’s growth and see what the future holds!

Videos from projects I was involved with:

We're currently undertaking to resurface the face of the French Lake Dam. The district had to lower the water... 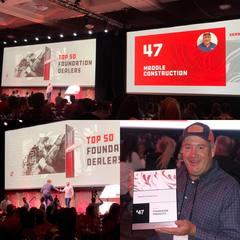 Wednesday, Aug 12th, 2020 Q&A with Sean Madolemore »
Back to Previous Page Back to Meet The Team