This set of pictures shows the application of soil nails and shotcrete used in the construction of the Mills Lane Justice Center in downtown Reno.  The new court house was constructed in downtown and the basement was constructed right to the edge of the property lines.  Soil nails and shotcrete were required to support adjacent roads during construction and helical piers were required to support portions of the adjacent existing courthouse. 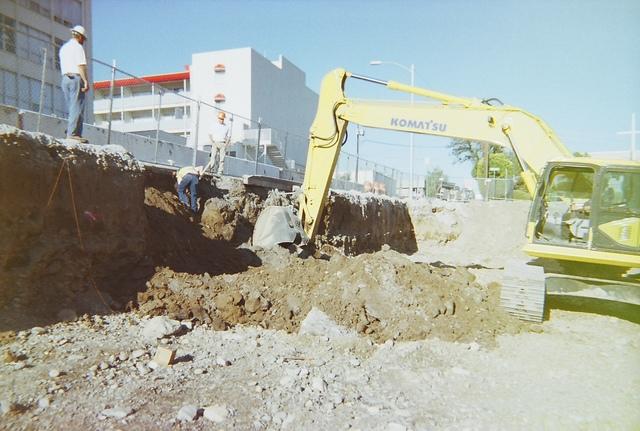 This shows the excavation for the first lift of soil nails at the Mills Lane Justice Center project Reno, NV 89501 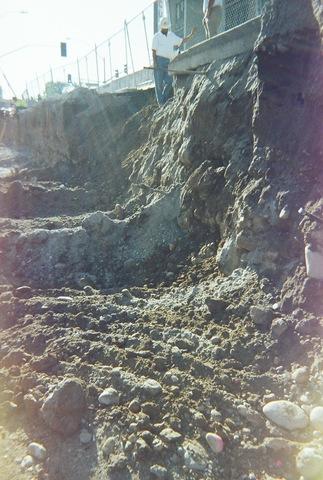 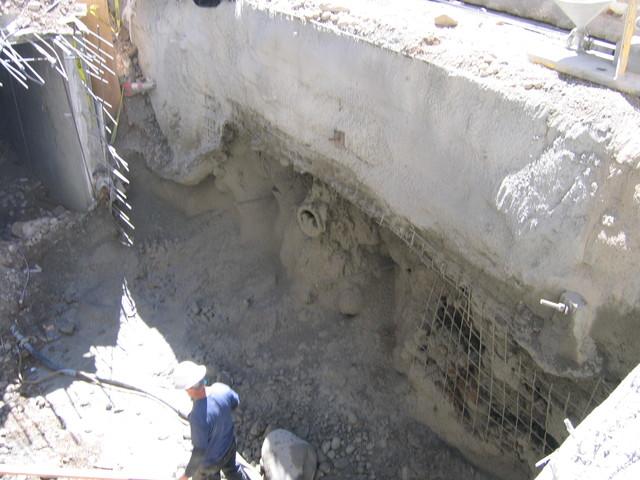 The Northwest corner of this excavation required helical piers to underpin the existing courthouse and Shotcrete with soil nails to retain the banks of the excavation for the basement.