These two story metal building storage units were founded on a clay fill near the university of Nevada.  The Buidings are nearly 200 feet long and had settled over a foot vertically and 18" laterally.  Helical piers were used to underpin the and relevel the buildings. This approach prevented imminent demolition of the buildings and restored the economic utility to the owner. 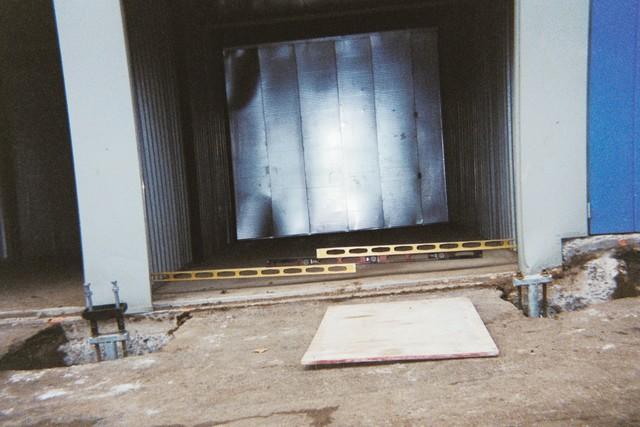 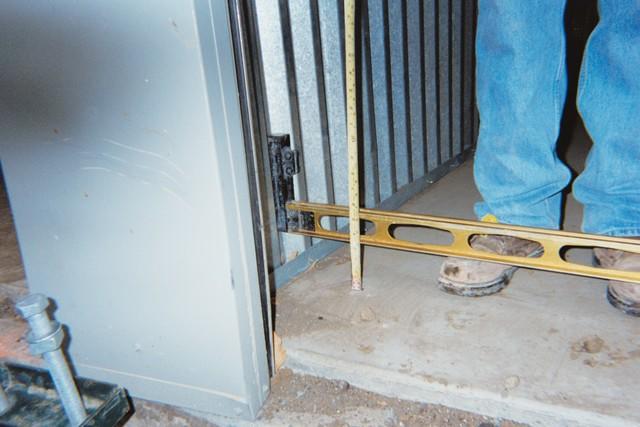 Graphic illustration of settlement across 8' 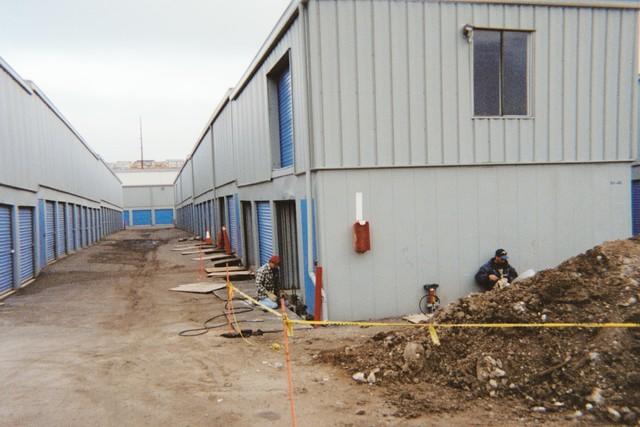 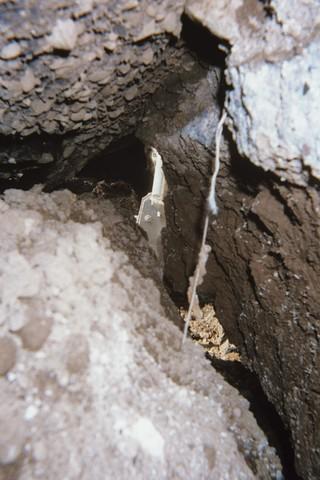 This photo shows the amount of void under the foundation after this building was releveled. 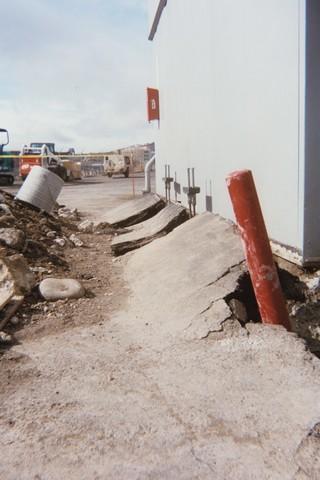